Seminar at All Souls (Oxford) 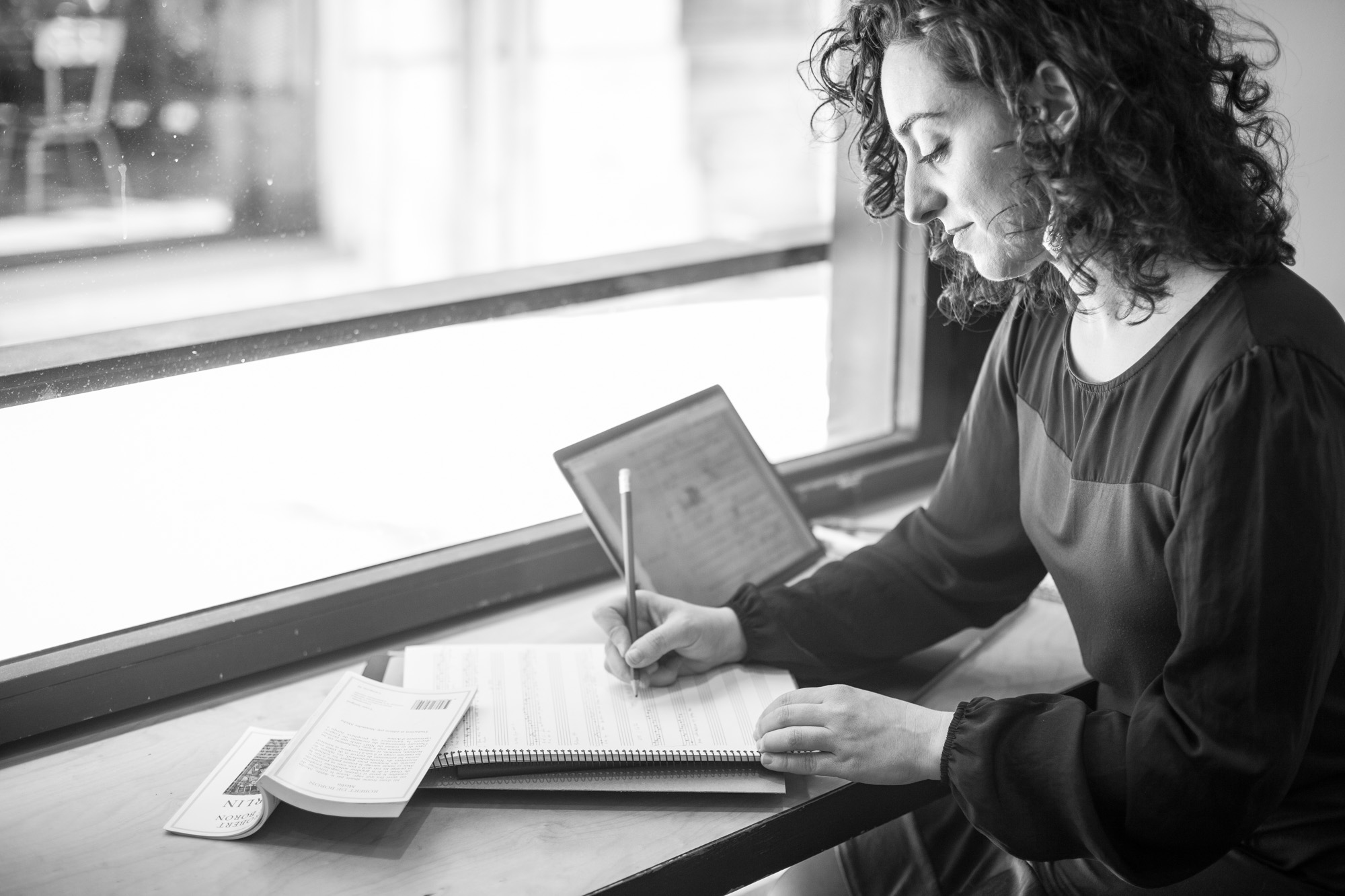 Flos vernalis – one of the Robertsbridge intabulations – will be the subject of the seminar in Medieval and Renaissance Music at All Souls College, Univeristy of Oxford on 4th march 2021 convened by Margaret Bent.

Anyone can attend the seminar. In order to do so, registration is required following this link.

Abstract: Until recently, only two sources of Flos vernalis were known: fragments of a vocal version in binding strips in All Souls College, Oxford (MS 56); and its ornamented intabulation in the so-called Robertsbridge MS. Two more concordances of the vocal version have meanwhile been discovered, by Cristina Alís Raurich in Karlsruhe, and in binding strips in Koblenz discovered by Karl Kügle. The new findings allow a reconstruction of almost the entire piece, together with evidence of an otherwise absent third voice. They permit an analysis of the diminution, ornamentation and adaptation techniques in the intabulation which can be related to theoretical texts of the fourteenth century; Flos vernalis was more abundantly embellished than the other intabulations in Robertsbridge. Several of the sources have Cistercian connections.
A publication of an article on the same subject is in preparation.
PreviousPrevious post:Curso Organetto online
NextNext post:Organ performance practice in the Medieval Clerical Universe
This website uses cookies so that you have the best user experience. We use our own and third party cookies to analyze users' browsing and improve our services. If you continue browsing, you are consenting to its use. Read More. Close
Privacy & Cookies Policy