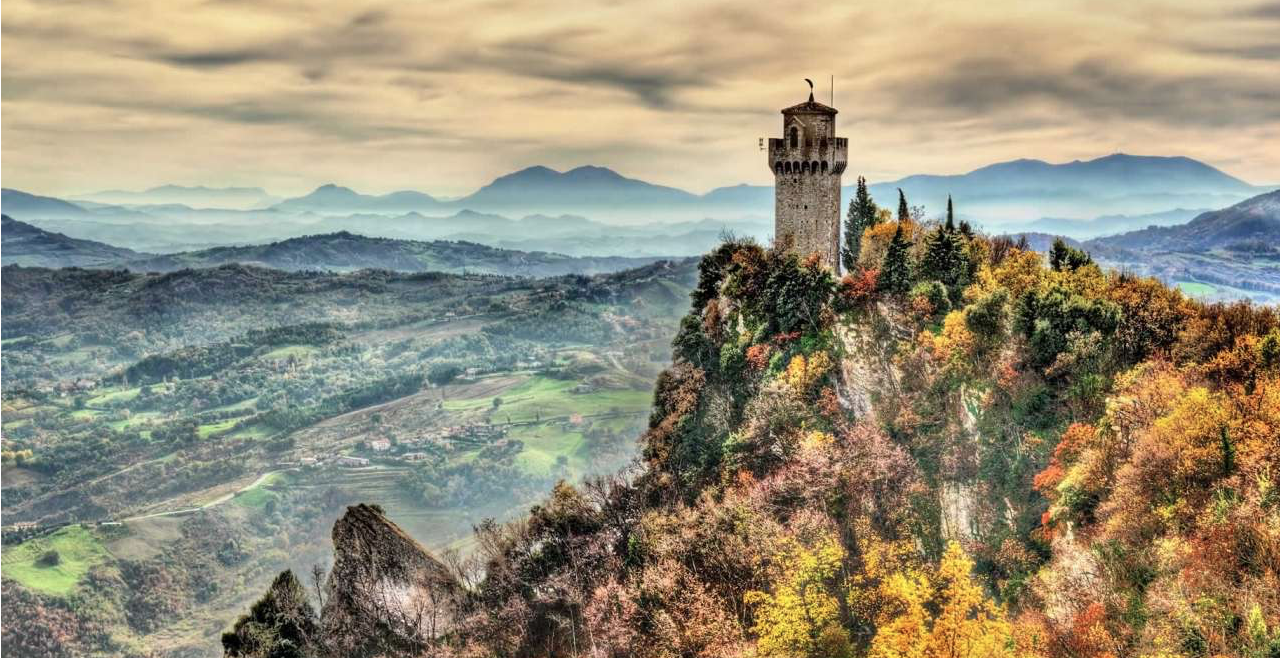 The course in San Marino gets to its 3rd edition with an exciting topic: Liturgical Drama in Italy in the Late Middle Ages and Early Renaissance.

In the Middle Ages a tradition developed whereby certain biblical scenes were staged with text and music during religious festivities. Sometimes the staging included the use of costumes, objects, physical movement and the playing of musical instruments… These representations are known as liturgical dramas or liturgical plays and represent a form of musical-theatre that continued through the centuries until the Renaissance. Indeed in some regions this remains a living tradition to this day.

In this course we will learn the context of the Liturgical Drama and its development through the centuries. We will sing through some of the principal Liturgical Dramas in order to build an overview. Knowledge of medieval music not required.

Week dedicated exclusively to the performance of Liturgical Dramas from Padova manuscripts and related works. In order to achieve a solid preparation, students will receive individual and group lessons. At the end of the course there will be a public performance.

There will be scholarships for the participants at the Performing Liturgical Drama course.

More information about the Liturgical Drama Course and the International Course on Late Medieval and Renaissance Music in San Marino:

The website of the course will be open soon!

PreviousPrevious post:La Douce Semblance, new programs
NextNext post:Medieval Organ interviewed at the radio
This website uses cookies so that you have the best user experience. We use our own and third party cookies to analyze users' browsing and improve our services. If you continue browsing, you are consenting to its use. Read More. Close
Privacy & Cookies Policy