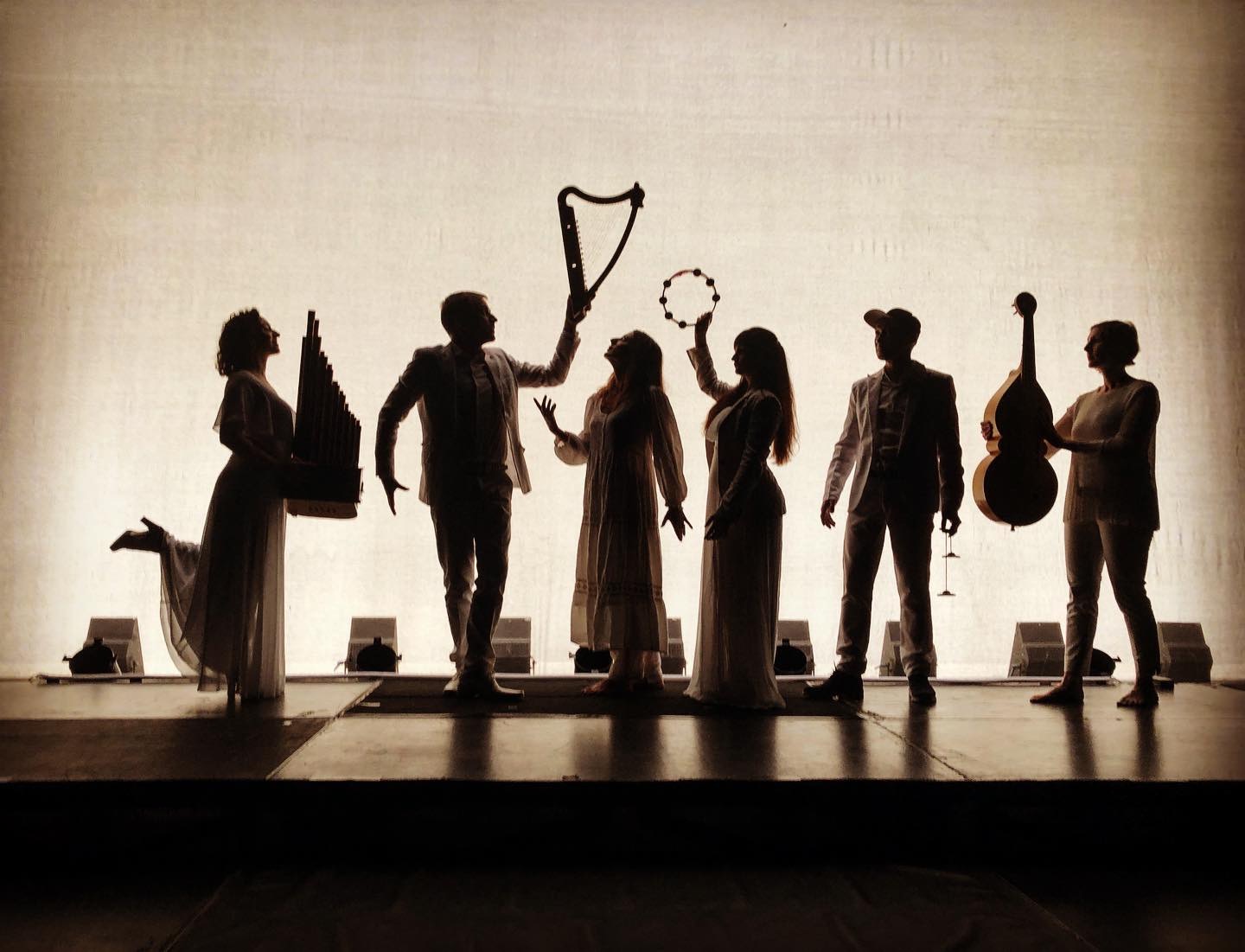 La Camera delle Lacrime is producing a trilogy on Dante’s Divina Commedia. Each of the three episodes are presented as concert and as CD. The first two – the Inferno and Purgatorio – have already come out.

In November 2019 we recorded Les sphères du Paradis live from the representation at the “Sémaphore” in Cébazat (Auvergne). For this purpose a fantastic team of technicians took care of both audio and video.

In addition to the CD of the Paradiso, a DVD will appear in order to document the making of three episodes of the Divina Commedia. The film will include not only documentary evidence but art-video as well.

Inferno, Purgatorio and Paradiso are currently on tour and probably it will be possible to enjoy of the three of them – full trilogy – in consecutive days in a concert hall, place TBA. 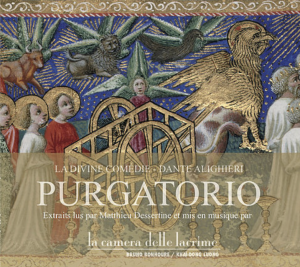 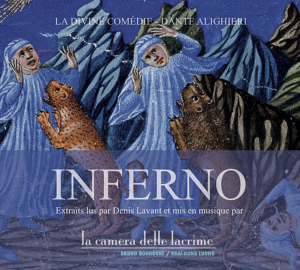 PreviousPrevious post:Report “Landini vs Machaut” course
NextNext post:La Douce Semblance, new programs
This website uses cookies so that you have the best user experience. We use our own and third party cookies to analyze users' browsing and improve our services. If you continue browsing, you are consenting to its use. Read More. Close
Privacy & Cookies Policy